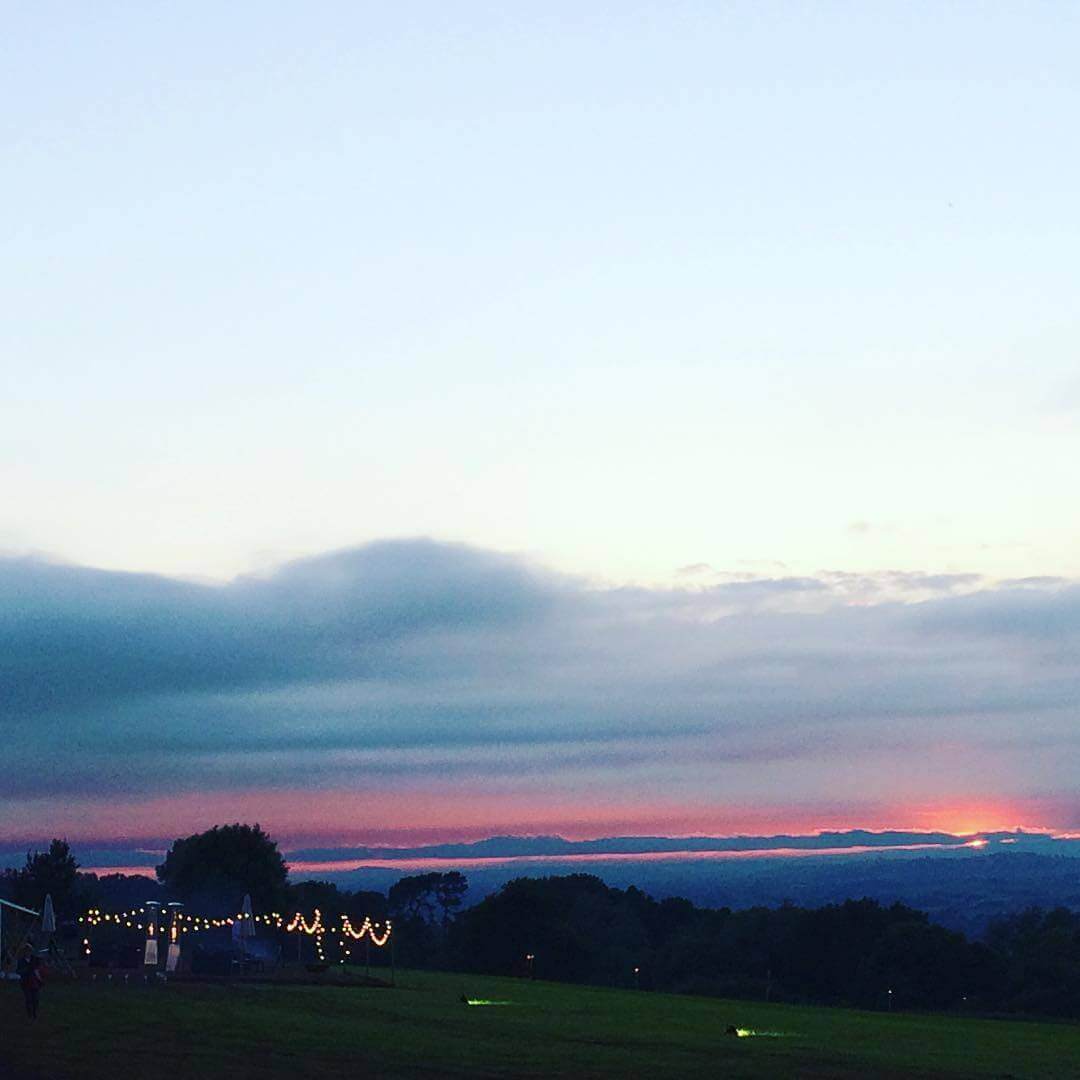 Glastonbury 2016 – A Year to Remember

Despite a touchy start, Glastonbury came up top trumps again – being somewhat of a saviour for the emotional states of the vast majority of festival goers. Against the odds, there was a significantly unified feeling unlike ever before. The Brexit vote as the festival began led to some upset – but ended up both uniting the crowd and the performers in the special kind of legendary Glastonbury moment it is known for.
From Adele and Coldplay, all the way to the slightly lesser known acts – there were pleasant surprises all round. Highlights included a unique display from Beck, showing his incredible consistency throughout his 31 year long career. Known for his genre defying talents and impeccable showmanship, he successfully ensured there was something for everyone – and definitely acquired a whole range of new fans. He also covered some David Bowie and Prince classics, to remember the fallen giants. This is alongside many other tributes for them throughout the festival, as well some notable ones going out to Motorhead’s Lemmy.

Tame Impala brought their psychedelic anthems out before Adele on Saturday, being a surprisingly perfect prelude to Adele. Their retro-influenced stylings entranced and took everyone to new heights – being hailed as the highlight of the entire festival by some of the audience. Adele took stage with some witty, expletive filled banter. Ever relatable, Adele captivated her audience. From her humble beginnings in 2007 to an audience (of no one) in the Guardian Live Lounge, to being one of the biggest artists in the world – even she was excited to headline on the Saturday night.

The Sunday evening, headlined by Coldplay led to a multi-faceted and unique performance. Often criticised for being a safe or mundane option, the quartet showed exactly why they really ought to be there. Their performance encapsulated the feeling of the festival, bringing an emotional end to the proceedings. Due to extensive experience, Chris Martin skillfully and considerately played a tribute to Viola Beach – a band who were killed in a car accident earlier this year. They played “Boys That Sing”, one of the most popular and well known Viola Beach singles. Chris claimed it “created Viola Beach’s alternate future”, claiming the band would’ve been headlining Glastonbury in 20 years. Coldplay seemed to even convert those being critical of them, bringing Barry Gibbs to sing the Bee Gees’ To Love Somebody as well as Staying Alive to all round applause and chorus from their audience, bringing everyone together as a perfect conclusion to the festival.

Breakfast in bed... . . What weekends are all abou

We don't know about you, but as the summer draws t

A fantastically atmospheric photo of a Glastonbury