The Legend and History of Glastonbury 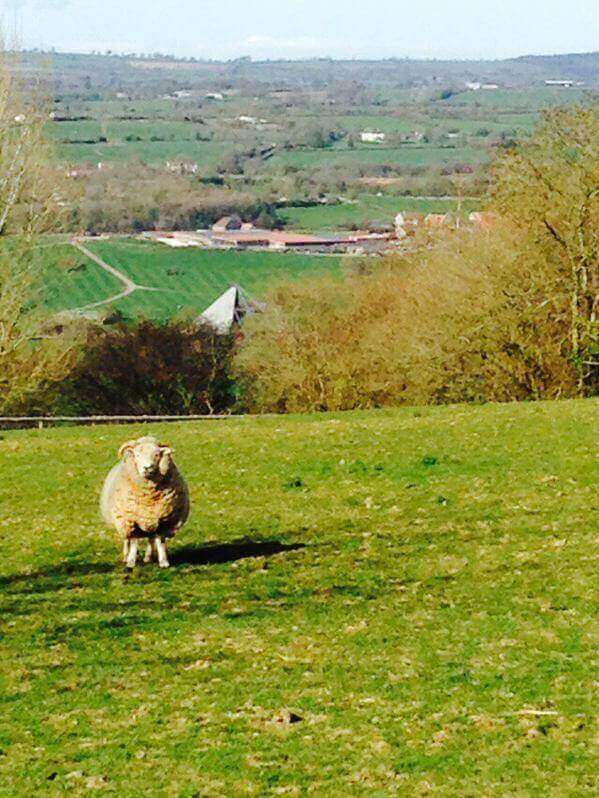 Glastonbury 2016 is quickly approaching and the excitement is certainly building! As usual there has been a mixed response to the Glastonbury headliners. A lot of people are ecstatic with the line-up but some are claiming this is the end of the festival’s hippy roots. No matter your opinion, Glastonbury is sure to make a big impact this year, as it always has done.
How did the largest Greenfield festival in the world get to where it is today? Bringing in around 175,000 festival goers, Glastonbury is a festival known throughout the world, from its humble bohemian beginnings to the success it is today.

The man with the idea behind this famous festival is Michael Eavis who owns Worthy Farm in Pilton. Eavis was inspired by a festival he attended in Bath in 1969 where Led Zeppelin performed. The first Glastonbury Festival was a year later in 1970 where T. Rex headlined and the cost to attend was just £1 (with free milk included!). There were only 1,500 in attendance at the very first festival, a stark contrast to today’s figures.
In 1978 the third year of ‘Glastonbury Fayre’ as it was then named, people showed up en route from Stonehenge Summer Solstice as they’d caught wind of a festival at Worthy Farm. In 1979 the festival had grown to a three day event with Peter Gabriel as one of the headliners.
The 1980s saw the beginning of Glastonbury as an annual event. Gradually, the festival grew in size and tickets sold throughout this period. In 1987 the festival was gathering a crowd of over 60,000 people. In 1990, 20 years since it all began, the festival was re-titled ‘Glastonbury Festival for Contemporary Performing Arts’. The festival began using renewable energy sources such as wind turbines in 1994, a very progressive move for the time period. This was also the year when Channel 4 began to cover the festival, which only added to the festival’s growing publicity.
In 1995, The Silver anniversary, tickets sold out within four weeks of going on sale. 1998 was the biggest yet with over 100,000 attendees and 100 acts including Robbie Williams and Foo Fighters.
Attendance started to become an issue, as over 150,000 fence jumpers attended the festival in 2000. As a result of this a steel fence was put up in 2002 to stop gate crashers!

The following years saw a great increase in the speed tickets were sold, despite gradually increasing tickets being available. By 2010 the festival was as popular as ever and the weather washot and sunnyfor the entirety of the festival!
The Festival celebrated it’s 40th birthday in 2010 with Michael Eavis joining Stevie Wonder on the Pyramid Stage.
The festival has gone from strength to strength since, becoming bigger over time and truly cementing itself as part of British culture.

2016 sees a hot and dry June as speculated by the founder Michael Eavis himself, as well as a star studded lineup including headliners Muse, Adele and Coldplay. The other stages are sure to feature something for everyone. As always, there are going to be a whole host of surprises.

Why not take your Glastonbury experience to the next level with a stay at Pennard Hill Farm in 2017.

Breakfast in bed... . . What weekends are all abou

We don't know about you, but as the summer draws t

A fantastically atmospheric photo of a Glastonbury